You are here: Home / News / Oshkosh zoo euthanizes wolf after it bit a child 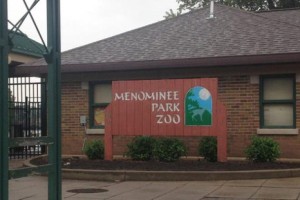 Officials at Menominee Park Zoo in Oshkosh say they had to euthanize a wolf after it bit a child last Friday.

According to park officials, a child went inside a non-public area and put their fingers through a fence. The child, who has not been identified due to health privacy laws, suffered minor injuries to two fingers when the male wolf bit them.

The wolf was euthanized by the Winnebago County Health Department and the Wisconsin Division of Public Health. They also tested the animal for rabies, which came back negative.

Zoo officials said an investigation into how the child was able to access the area is ongoing.