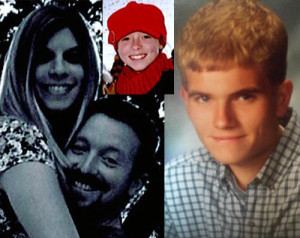 The shooter who killed three people and himself on Menasha’s Trestle Trail last month was drunk when he opened fire. Autopsy results show 27-year-old Sergio Valencia Del Toro had a blood-alcohol level three-times the legal limit to drive, when he rode his bike to the trail on May 3rd.

Police released a 28-page report on the shooting on Thursday. Investigators said Valencia Del Toro got into an argument with his ex-fiancee earlier on the day of the shooting. The report cites a long history of depression, as well as suicidal, and sometimes homicidal thoughts, while Valencia Del Toro was serving in the military.