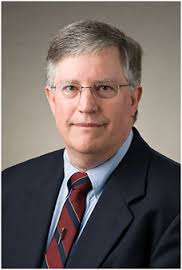 The high court on Thursday ruled 4-2 that Walker’s campaign and conservative groups did nothing illegal when the coordinate efforts during the 2012 recall elections. Prosecutors had been operating under the argument that those efforts were illegal, but the court held a position that the type of advocacy done by the groups did not violate campaign finance laws.

Franklin said having the issue resolved “takes it off the table” as Walker’s presidential campaign gets moving, while also allowing him to say the issue has been settled after a full investigation by the courts. Had the court ruled the other way, Franklin said, it would have opened another round of legal proceedings, which could have forced Walker to continue answering questions as he tries to build his national profile.

Franklin noted the court’s ruling is also a victory for outside groups, who raise and spend large amounts of money for issue advocacy. He said it means they no longer have to worry about communicating with campaigns and running afoul of state campaign finance laws.