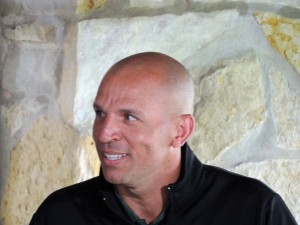 Milwaukee Bucks coach Jason Kidd and general manager John Hammond are denying a published report that said Kidd would take over as the club’s head of basketball operations this week and Hammond would either be reassigned or let go.

Hammond is in the final year of his contract, while Kidd has two years left on his three-year deal.

“There is no friction, there is no announcement,” Kidd said.  “Maybe the source was saying this (Madison news conference) was the announcement, got it wrong.  There are no problems in Milwaukee.”

Kidd led the Bucks to a 41-41 record and sixth-seeded position in the Eastern Conference last season.  That is a 26-game improvement over the previous year.

AUDIO: Jason Kidd says there is no problem or friction in Milwaukee. :17

AUDIO: John Hammond sayd he and Jason Kidd have a good relationship :23