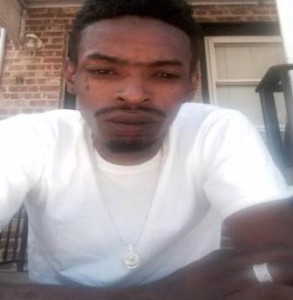 It’s in connection with the child’s death on July 7th while Griffin and his girlfriend 24-year-old Airrealle Smart were visiting friends at the Maplewood Commons Apartments. “There were significant internal injuries on the infant that died, and also the twin brother,” said Assistant Police Chief Steve Klein. Klein said that at one point Griffin may have stood on the victim, and that both twins suffered significant internal injuries.

Police are using Facebook photos of Griffin in trying to locate him. Griffin is believed to be in the Chicago and Calumet City, Illinois area. “We’re trying to get as much information out as possible on this individual, and get him into custody as quickly as possible,” Klein said.

Smart was charged Wednesday in Fond du Lac County Court with neglecting a child causing death and great bodily harm and two counts of child abuse failing to prevent that harm. Bond was set at $150,000 cash.