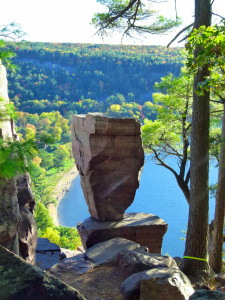 The camping site fee hikes were included in the state budget signed into law earlier this month. DNR Bureau of Parks and Recreation section chief Chris Pedretti says they will vary, depending on a few key factors. Those include the location and demand for a site, property uniqueness, and cost of operations.

Any reservations made before the increases took effect will not be subject to the higher rates, unless campers look to extend their stay in a park.

Rate increases for annual trail and park passes were also approved in the state budget, but they will not take effect until next year.