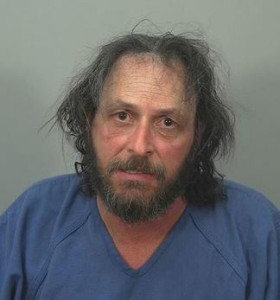 State officials have identified the suspect arrested in relation to a bomb threat at the Wisconsin Capitol last week.

Department of Administration spokesman Cullen Werwie said Wednesday that 55-year-old Daniel S. Veerhusen of Madison was arrested for a bomb scare and unlawful use of a telephone.

The bomb threat, which state officials called “credible” at the time, forced an evacuation of the state Capitol building. It interrupted the Assembly’s debate on the biennial budget bill and forced hundreds of people to wait just off Capitol property ahead of an evening concert on the lawn of the building.

It took about two hours for police to check the Capitol, before sounding the all-clear and allowing the budget debate to resume and the scheduled concert to move ahead as planned.