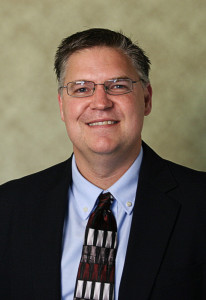 During his time at St. Norbert, Morgan was named 2013 NCAA Division III West Region Coach of the Year by D3hockey.com and shared the NCHA Coach of the Year honor in 2014.  The Green Knights had two All-America selections, one CoSIDA Academic All-America honoree and nine All-NCHA choices under his supervision.

A national search for the St. Norbert opening is underway.