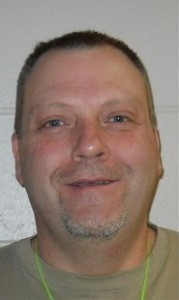 Court records show that a driver who caused a double fatal crash in Shawano County last week didn’t have a valid driver’s license due to a previous drunk driving conviction.

Authorities say 42-year-old Tony Garvey was driving a pickup truck which crossed the center line on Highway 47 and slammed into two vehicles Friday night near Bonduel. Garvey was killed in the crash.

The Shawano County Sheriff’s Department says 55-year-old Roger Patoka, who was riding a motorcycle, also died. Other members of Patoka’s family were inside an SUV that was struck. Patoka’s wife and children did not suffer extensive injuries.

According to online court records, Garvey was convicted in 2013 of 4th offense OWI. He was sentenced to 14 months in state prison, serving 9 months before being released. Garvey’s license was revoked for 3 years — a term which would have extended into at least 2016.

Investigators have not said alcohol was a factor in Friday’s crash.