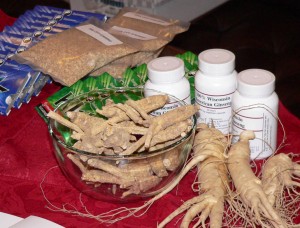 The governor is asking the USDA to issue a Secretarial Disaster Designation for several Wisconsin counties where ginseng farmers suffered crop losses in May, due to a late freeze. The request covers growers in Langlade, Lincoln and Marathon Counties, where it’s estimated farmers lost 28 percent of their crop and 50 percent of their seed.

A disaster declaration would allow farmers in the affected counties to apply for emergency loans.

Wisconsin is the leading producer of ginseng in the U.S. Walker notes that it takes three years from planting to harvest for most ginseng crops, so the losses from this spring will likely have an impact for years to come.