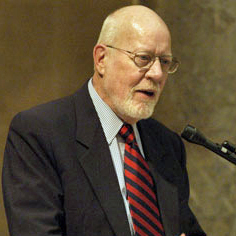 A state lawmaker wants to keep teens out of tanning salons. Senator Fred Risser (D-Madison) said his proposed legislation would address a serious public health issue, “Statistically, melanoma is a very serious and deadly disease, and it’s often caused by over use of tanning by young adults,” he said.

Risser believes that prohibiting teens from tanning salons shouldn’t be any different than banning them from smoking and drinking. “I think society has an obligation to try to treat and advise young minors in such a way that they arrive at adulthood in pretty good shape.”

Cases of melanoma skin cancer in the U.S. have jumped 200-percent since 1973, and the Surgeon General blames excessive tanning.