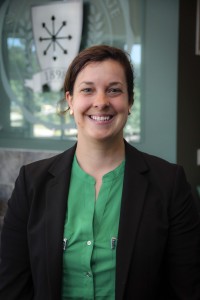 Roth is a native of Dubuque, Iowa and comes to St. Norbert College after serving as an assistant coach at Providence College for the last three seasons.  Roth’s head coaching experience came in her first coaching job at Shattuck-St. Mary’s School in Faribault, Minnesota, where she coached the U-16 girls.

Roth played four years of college hockey at Providence and participated in USA Hockey as a player.  She was named to the United States’ national team for the International Ice Hockey Federation’s World Championship in 2003.