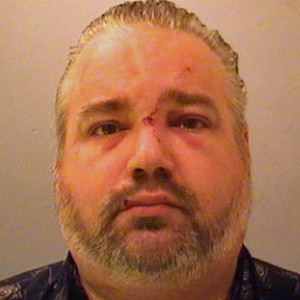 Bond has been set at $3 million for a Kenosha man accused of the murder of his estranged wife in Gurnee, Illinois over the weekend. Forty-three-year-old David Brocksom appeared in Lake County Court Tuesday morning to face a charge of first degree murder. Beata Brocksom, 48, was found dead outside her home early Sunday.

According to the Lake County News-Sun, investigators allege David Brocksom drove to Gurnee from Wisconsin Dells, where he had left his two children in a hotel. When he arrived at his wife’s home, they argued. Brocksom claimed his wife knocked him out, was standing over him with a gun when he came to, and was shot during a struggle over the weapon. He then texted his girlfriend, asking her to get his children, then went to his mother’s home in Kenosha to clean up.

Brocksom was arrested Sunday evening as he drove into the Gurnee Police Department parking lot. His next scheduled court appearance is Friday.