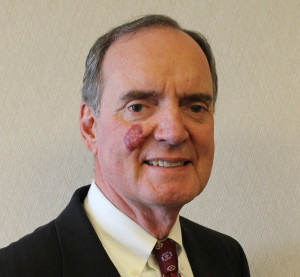 Governor Scott Walker has announced the appointment of a new CEO for the Wisconsin Economic Development Corporation.

Walker named Mark Hogan to serve as the new head of the job creation agency. He’ll replace outgoing WEDC Secretary/CEO Reed Hall, who plans to retire near the end of the month.

Hogan spent almost four decades with M&I Bank, before he retired in 2010 from his role as the executive vice president and chief credit officer. He has served as a senior advisor to BMO Harris Bank since 2011, and has also been the chairman of the board for the Wisconsin Housing and Economic Development Authority since March of this year.

In a statement, Hogan said he is honored by the opportunity and pledged to continue working with Wisconsin business leaders to help them grow and create more jobs.

Assembly Democratic Leader Peter Barca (D-Kenosha), who sits on the WEDC board, said he was glad to see Hogan has experience in the private and financial sectors. However, he also voiced disappointment that the he was selected without any discussion by the board when it met last week.

Barca also called it “curious” that Walker selected a major campaign donor to fill the position. State campaign finance records show Hogan has donated over $24,000 to Walker’s campaigns since 2005, while he also donated $10,000 this year to a super PAC that has been supporting the governor’s presidential run.