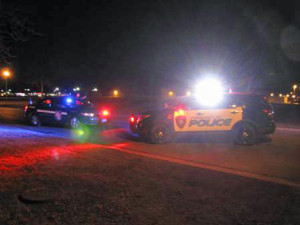 August was the deadliest month on Wisconsin roads so far this year. The Wisconsin Department of Transportation said preliminary numbers show 61 people died in traffic crashes last month. That was seven fewer than August 2014 and four fewer than the five-year average for the month. August on average has been the worst month for traffic fatalities over the past five years.

As of August 31, a total of 356 people have died in Wisconsin traffic crashes in 2015, including 54 motorcycle operators, two motorcycle passengers, 34 pedestrians and nine bicyclists. Traffic deaths through the end of August were 39 more than during the same period in 2014 but two fewer than the five-year average.

The DOT’s Dave Pabst notes many motorcyclists will be on the road for fall rides in coming weeks. Drivers need to share the road and watch for motorcycles, while motorcyclists need to obey traffic laws and never ride while impaired. They should always wear protective gear, including a helmet, something nearly two out of three who died in crashes last year in Wisconsin were not wearing.