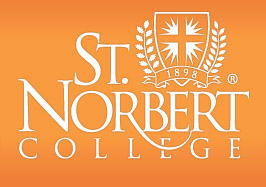 The Wisconsin Survey shows only 39 percent think Walker is doing a good job. His disapproval rating was 60 percent. The survey also shows that 66 percent feel that the governor’s run for president hurt the state, and that 62 percent don’t want him to run for a third term as governor, in 2018.