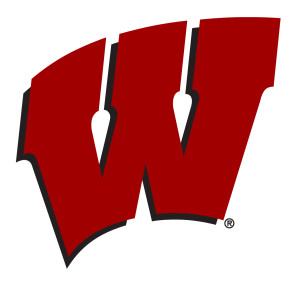 The Wisconsin women’s hockey team set a new W-C-H-A record by blanking Minnesota State-Mankato 6-0 on Friday afternoon in Mankato.  It has been 461 minutes and 15 seconds since any team scored on the Badgers, who improved to 9-0-0 overall and 7-0-0 in the W-C-H-A.

The Badgers are off to their best start to a season in team history with nine straight wins.

Wisconsin played without Sarah Nurse and Emily Clark, who were at the Four Nations Cup competition.

A four-goal explosion in the second period highlighted the first win of the season for the Wisconsin men’s hockey team.

The Sun Devils scored 12 seconds into the second period to take a one-goal lead, but Grant Besse answered 48 seconds later to tie.  Sophomore defenseman Ryan Wagner put Wisconsin (1-3-3) on top to stay with the first of his two goals.  He made it 3-1 a couple of minutes later, then Cameron Hughes scored on a penalty shot.  Tim Davison wrapped up the scoring on a power play in the final period.