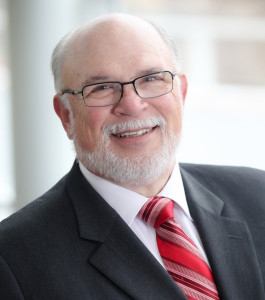 A Madison attorney is joining the field of candidates running for a seat on the state Supreme Court next year. Claude Covelli is now the fourth person to announce he will run for the high court seat currently held by Justice Rebecca Bradley.

Bradley was appointed to the bench earlier this month, following the death of Justice Patrick Crooks, and will be running to retain the seat this spring.

The other announced candidates are Appeals Court Judge JoAnne Kloppenburg and Milwaukee Circuit Judge Joe Donald. There will be a four-way primary in February, with a general election in April for the remaining two candidates.

Covelli, who has been an attorney for 43 years, said Wednesday that he would leave his practice to run for the court. He noted “I have resolved more than 4,000 legal cases involving 66 of Wisconsin’s 72 counties. Not as a referee, but as a player. Wisconsin’s highest court must provide a level playing field for all citizens –free from any taint of political bias or obligation.”