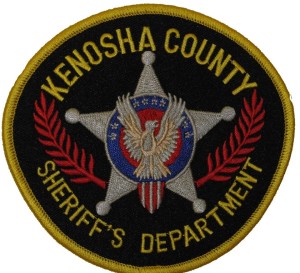 Authorities are trying to determine why a man confronted Kenosha County Sheriff’s deputies with a shotgun, prompting one of them to fatally shoot him.

Deputies went to the Paddock Lake home of 47-year-old Darren Fude on Saturday to speak with him about a motorcycle accident. Sheriff David Beth said they were talking with Fude’s wife, when the man appeared with a shotgun and officers took cover in the front yard. Beth said it was at that point that one of the deputies fired multiple rounds, striking Fude multiple times.

Deputies started life-saving efforts immediately and rescue crews were called in. He was taken to an area hospital, where Fude was pronounced dead.

The deputy who fired at Fude was one of three on the scene at the time and he has been placed on paid administrative leave. The state Department of Criminal Investigation has been called in to handle the investigation.