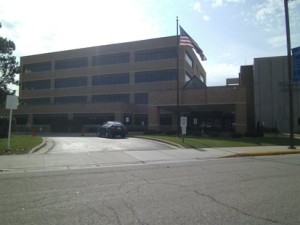 Two medical providers have called off a plan to operate in Wisconsin Rapids and expand to Eau Claire.

Aspirus and Marshfield Clinic had been discussing the joint operation of Riverview Hospital in Wisconsin Rapids, along with either building or buying a hospital together in Eau Claire. It was only six months ago the two medical systems agreed to the partnership, but it never really got off the ground.

Marshfield Clinic’s officials would only say that the planned partnership would not work. Aspirus Director of Communications told Gannett Media they are focusing efforts and resources, along with their energy on internal initiatives, saying the industry is changing dramatically.