You are here: Home / Sports / Tokoto released by 76ers 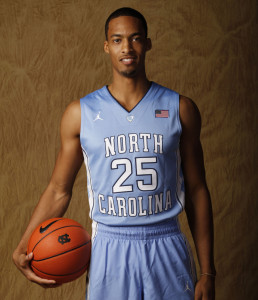 The 6’6 forward left North Carolina after his junior season.  He averaged 8.3 points, 5.6 rebounds and 4.3 assists a game as a junior.

Tokoto was drafted 58th overall in June’s draft, but turned down a multiyear, non-guaranteed deal from the Sixers.  He instead took a one-year deal that would have made him a free agent after this season.

Tokoto, who averaged 3.2 points in five exhibition games, is a free agent now.