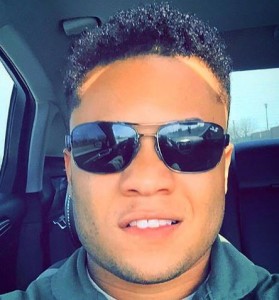 The Department of Defense has confirmed that a Milwaukee man was among the six airmen and five civilian contractors killed Friday when their plane crashed in Afghanistan.

Senior Airman Quinn L. Johnson-Harris of Milwaukee died when the C-130 transport plane crashed shortly after taking off from Jalalabad Airfield. The 21-year-old was assigned to the 39th Airlift Squadron, based out of Dyess Air Force Base in Texas.

Officials said they are still working to determine the cause of the crash, which also killed an unknown number of Afghan civilians on the ground.

In a statement, Defense Secretary Ash Carter said “this is a reminder of the risks that our men and women face serving their country in remote places all over the world.  Let us not forget the importance of their service, and the critical mission they died supporting.”