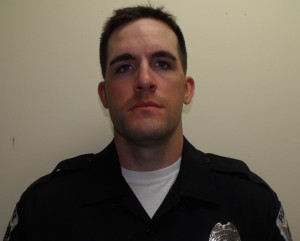 Authorities have identified a police officer killed in a traffic crash Monday as 33-year-old Ryan Copeland of the McFarland Police Department.

Copeland was killed when his squad car collided head on with an oncoming vehicle in the town of Albion, in southern Dane County. The Dane County Sheriff’s Department said the crash occurred when a Department of Natural Resources vehicle, driven by a 25-year-old woman, crossed the center line. The woman was taken to a Janesville hospital with minor injuries.

Copeland was the McFarland Police Department’s K-9 officer. He had been on the force since 2013. Prior to that, he spent a decade in the Army.

An investigation into the crash is ongoing.