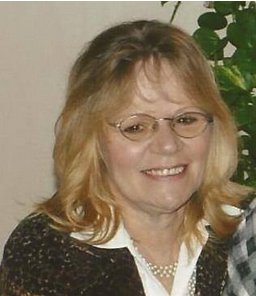 The reward for information leading to a missing Pittsfield woman has increased to $17,000.

It’s been more than two years since 60-year-old Victoria Prokopovitz was last seen at her home. Police say she was reported missing on April 26, 2013, and left behind her purse with contents, including ID, money and cell phone.