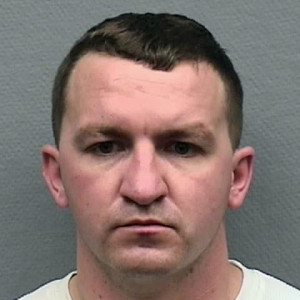 The Dane County Sheriff’s Office is assisting law enforcement in Texas with a troubling case. On Friday, November 13th, at the request of the Houston Police Department, Dane County detectives conducted a search warrant on the rural Cambridge home of 28-year-old Andrew J. Turley.

Turley was charged in a Houston court on Monday, with one count of child sex trafficking and one count of compelling a child under the age of 18 into prostitution. Both are felonies. The investigation began when Houston undercover vice officers discovered an ad which Turley had posted in the “casual encounters” section of Craigslist, offering a young girl for sex. Undercover officers exchanged numerous emails with Turley over a 10-day period, and made an arrangement to pay him $1,000 for sex with the girl.

When officers arrived at the apartment Turley had arranged, they found Turley’s 4-year-old daughter drugged and semi-conscious in a bedroom. Turley was immediately taken into custody, and is being held in Harris County Texas with a bond of $500,000 on each charge.

During the November 13th search warrant at Turley’s home, Dane County detectives confiscated several electronic devices which will be searched for additional evidence.