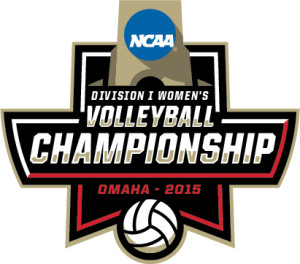 are both in the 64-team NCAA women’s tournament volleyball field, which was announced on Sunday night.

The Badgers were given the number-six overall seed and they’ll host a four-team sub-regional at the UW-Field House on Thursday night.  Wisconsin will face Oregon.  The winner faces either Iowa State or Miami of Florida on Friday night.

Marquette has earned its fifth straight NCAA berth.  The Golden Eagles will take on Northern Iowa Friday night in the Minneapolis sub-regional.  The winner will play either Minnesota or Jackson State on Saturday.