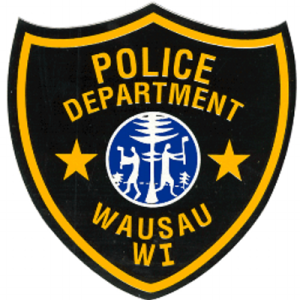 An 11-month-old boy is fine, after police found him inside a locked car outside of a Wausau strip club earlier this week.

Wausau Police Lieutenant Michael Juedes said officers were doing routine tavern checks at about 7:30 on Tuesday evening, when they saw a man sprinting away from a vehicle parked outside Showtime Gentleman’s Club. When they got to the car, the saw a boy inside, standing on a seat by the steering wheel and screaming.

Juedes says an officer went in to the tavern, where they found the boy’s mother working. “I’m not sure what capacity, but she was an employee there, and she said her boyfriend was supposed to be watching that child, and it was associated with the male that ran away,” he said.

Juedes says they don’t understand yet why the boyfriend ran away. “Something was going on with him. I don’t know why he’d just leave when the officers approached and just leave a child behind.”

Juedes said it was 39 degrees outside, and probably not much warmer inside the car. He noted the child was fine as soon as the mother came out to the car. “She ended up taking off for the night and taking the child, and a report is going to be forwarded to social services.”

Juedes said officers have the boyfriend’s name, but he has not yet been located.