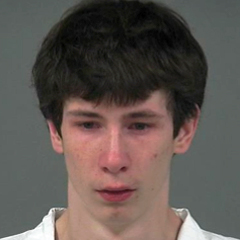 Beloit police are investigating the shooting death of a 17-year-old boy. A posting on the Beloit Police Department Facebook page says that Marcus Seichter was found shot about 8:40 Tuesday morning at a home in the 200 block of 8th Street. Seichter was taken to Beloit Memorial Hospital where he was later pronounced dead.