You are here: Home / Crime / Courts / Charges filed against Klemz for Algoma incident 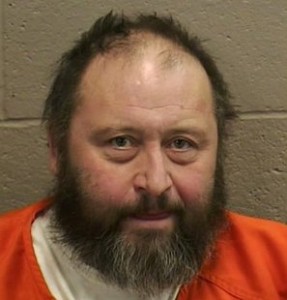 Formal charges have been filed against a man in connection with a police-involved shooting earlier this month in the Town of Algoma. Richard Klemz appeared in Winnebago County court Monday, where bond was set ay $500,000 cash. He returns to court January 7.

Prosecutors filed six charges, including two of attempted first-degree intentional homicide, for the incident on December 10.

The ordeal ended with officers shooting and injuring Klemz at the Algoma Town Hall. Investigators said Klemz threatened to hurt himself and used a knife and hammer to damage property.