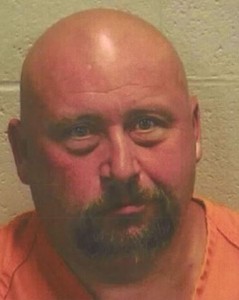 Winnebago County’s district attorney says an Oshkosh police officer and a Winnebago County deputy acted appropriately when they shot and injured a man earlier this month.

The incident happened on December 10 when someone called 911 because a town of Algoma man was threatening to harm himself. District Attorney Christian Gossett says the suspect spotted one of the responding deputies, while they were on their way to his house. The suspect, 57-year-old Richard Klemz, then rammed a squad car, twice.

Gossett says the deputy and the Oshkosh officer told the man to get out of his car, but he refused. They then opened fire when he tried to ram the deputy again.

Klemz is expected to survive, and Gossett says he will face multiple charges. The person who called 911 said the man wanted to commit suicide by cop.

The state Division of Criminal Investigation handled the case.