You are here: Home / News / Drone recovered at Waupun prison 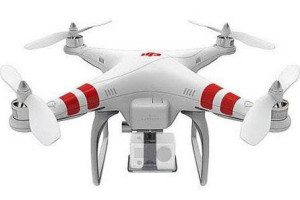 A 32-year-old Waupun man trying out his Christmas present brought up a possible security issue at a nearby state prison.

Waupun Police Chief Dale Heeringa says the man was flying a drone Monday about a block from the prison, when he lost communication with it. Heeringa says the pilot called police to report it might have landed inside the prison’s walls.
A search of the grounds did locate the drone inside, which was returned to the owner. The man had registered the device with the FAA and will not face any charges.

Heeringa says the incident highlights concerns that such devices could be used to bring contraband in to prisons, such as firearms or drugs. A bill introduced at the Capitol earlier this year would ban the use of drones near state prisons, and allow local governments to pass ordinances restricting the use of the devices in other areas.