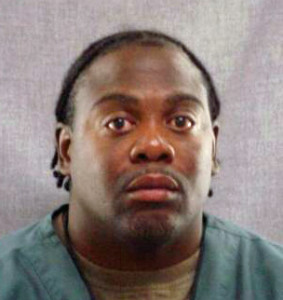 The state Department of Health Services has dropped its request to house a violent sex offender from Milwaukee in Fond du Lac County.

The agency had asked to place 51-year-old Clint Rhymes in the Town of Eldorado, after an objection was raised to releasing him into his home area of Milwaukee County and because of local ordinances that prohibit sex offenders from living in several parts of the city. Rhymes was convicted 27 years ago of sexually assaulting a woman and beating her with a tire iron.

DHS looked at the Fond du Lac County town as an alternative, prompting a massive community backlash. Hundreds turned out at a public meeting last week on the change and the town board also passed an ordinance saying the community would only accept sex offenders who were from Fond du Lac County originally.

District Attorney Eric Toney said the reversal by the agency is “really a sign of community members banding together and saying this isn’t right, we don’t want this in our community, and doing something about it.”

Toney noted the decision still is not final, with a Milwaukee County judge scheduled to rule on the actual request on Wednesday. However, he’s optimistic the judge will take note of the state’s current position and the community concerns. “It’s not a done deal yet, but it’s definitely a positive sign,” he said.

The state has asked for 90 days to help identify another potential home for Rhymes.