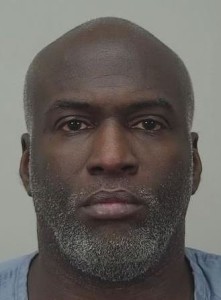 The Dane County Sheriff’s Department says a Cottage Grove man has received his 40th citation in five years for operating a vehicle on a revoked license.

51-year-old Jathniel Ruffins was stopped by an officer Sunday because he had a headlight out. During the stop, he was also cited for having a suspended vehicle registration and no insurance.

Ruffins was fined $389.50. Operating after revocation does not carry a mandatory court appearance in Wisconsin.