You are here: Home / News / Mayor of Superior apologizes for Obama comments 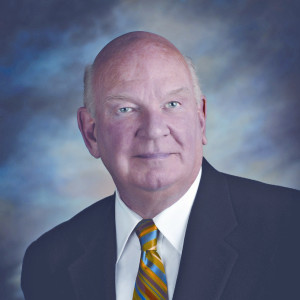 The mayor of Superior is apologizing for recent comments he made about President Barack Obama and First Lady Michelle Obama.

Mayor Bruce Hagen has faced a firestorm of criticism for the post on Facebook last week, in which he commented on a photo of Michelle Obama that “she and her Muslim partner have destroyed the fabric of our democracy that was so very hard fought for.”

The remarks has prompted prompted protests, along with numerous calls for an apology, boycotts of the city, and Hagen’s resignation from office.

In a statement posted by the Superior Telegram on Friday, Hagen apologized for what he called a “poor choice of words” in a moment of anger. “My fear is we are a nation of all walks of life, religious beliefs, differing political persuasions and hard-working citizens that are standing by watching this country being denigrated by all of Washington D.C.,” he wrote.

Hagen also apologized to the city’s Muslim community for making an insensitive remark. “My comment was intended to shed light on the resistance of President Obama, and lack of leadership qualities to stand up for America against the world’s enemies. The Muslim communities across the world do not embrace what is occurring by these terrorists, and I was wrong to include them in my comment.”

Hagen is scheduled to meet with members of the Islamic Center of the Twin Ports this weekend.