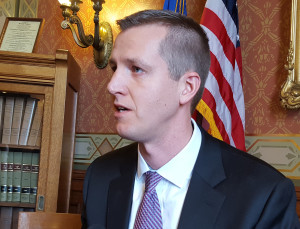 The state Assembly has signed off on a bill that would increase the amount of compensation available to those wrongfully convicted of crimes.

Current law caps the payout to those who spend time in prison for a crime they didn’t commit at $25,000, with no more than $5,000 per year they were wrongfully incarcerated. The bipartisan legislation from state Representative Dale Kooyenga (R-Brookfield) would set the limits on payout at $25,000 for each year, with a cap of $1 million.

The Brookfield Republican said the bill will not provide justice to those who were wrongfully sent to prison. However, he argued “it allows them to catch up with their life for the time lost.”

The bill passed the Assembly unanimously Tuesday. It now heads to the state Senate.