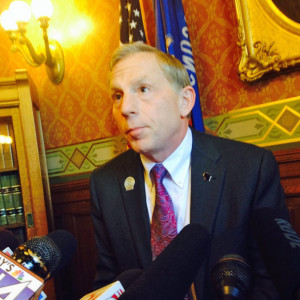 Adopted children would have an easier time learning more about their birth parents, under a bill recently signed into law by Governor Scott Walker.

State Rep. Mike Rohrkaste (R-Neenah) supported the proposal. He says the change removes some barriers to finding out the identity of their parents. It also provides access to medical information that could identify possible concerns.

Rohrkaste says the law does provide anonymity, if birth parents don’t want to be found. But, he says it does require the release of a parent’s name, if that person is dead.