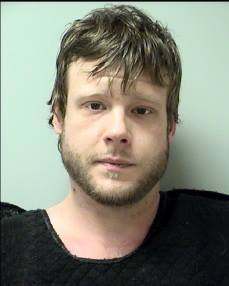 A Wausau man recently charged in connection with an online underage sex sting in the Wausau Metro has been arrested for the same thing in Eau Claire.

Police say 29-year-old Griffin Waldinger was arrested along with several other men by Eau Claire area officials last week after responding to undercover officers posing as underage girls on the internet.

Waldinger was picked up in a similar sex sting in the Wausau Metro area last month, and is currently facing charges of child enticement in Marathon County. Police say he drove to a gas station in Schofield in an attempt to pick up a 15-year-old girl who was actually an undercover officer. The arrest in Eau Claire happened just a few days after he was bound over for trial in the Wausau case.

Formal charges have not been filed in the Eau Claire County case.