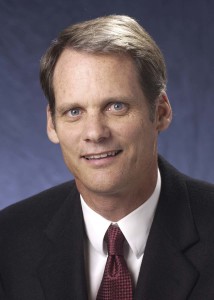 After finishing the season in the “Sweet 16”, Wisconsin basketball coach Greg Gard will be looking to hire a new assistant coach.  Gary Close resigned his position after 13 years in Madison.

Close said he wanted to spend more time with his two kids, a 15-year-old son (Sam) and a 10-year-old daughter (Ellen).

Close told the Milwaukee Journal Sentinel that he doesn’t have any real concrete plans but felt the timing was pretty good.

Close was an assistant at Stanford and Iowa, then a head coach at Regina High School in Iowa before joining the UW staff in the spring of 2003.

The move could open the door for former Badger assistant Rob Jeter to return to the Badgers if Gard decides to go in that direction.  Jeter was an assistant at Wisconsin from 2001-’05 before taking over the UW-Milwaukee program.  He was fired after 11 seasons with the Panthers just a couple of weeks ago.