You are here: Home / Crime / Courts / Deputy gets prison for sexual assault of teen 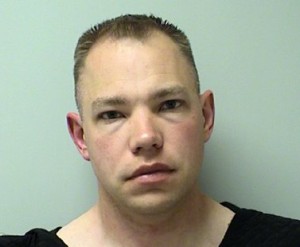 A former Lincoln County Sheriff’s deputy will spend the next five years in prison for having an ongoing sexual relationship with a 15-year-old girl.

Zachary Door was sentenced Tuesday morning in Marathon County court after the 35-year-old was convicted of second degree sexual assault of a minor as part of a plea bargain in December. Two other charges were dismissed under the agreement.
In a brief statement before his sentencing, Dorr told Marathon County Circuit Judge Greg Grau that he made a mistake and needed to make a change in his life.

Dorr was arrested May 12 of last year and resigned from the sheriff’s department the next morning. The investigation began when he brought his underage date to another deputy’s wedding.