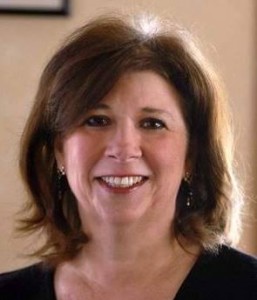 A former Wisconsin attorney general is the latest political appointee to the state’s new ethics commission.

Democrat Peg Lautenschlager, who served from 2003-2007 as the state’s top prosecutor, was named to the position by Senate Democratic Leader Jennifer Shilling (D-La Crosse). She joins state GOP Secretary Katie McCallum and former state Rep. Pat Strachota of West Bend, who were both appointed by Republican legislative leaders.

The ethics commission will eventually have six members, including two retired judges. That panel, plus a new body to run elections, will replace the non-partisan Government Accountability Board starting in July.