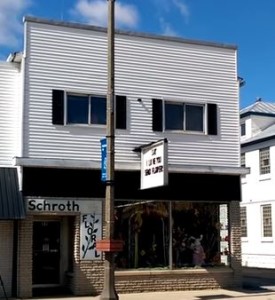 A hostage situation in downtown Brillion Monday morning ended without incident, with a suspect taken into custody and no injuries reported.

Brillion Police Lieutenant Kirk Schend says officers were called around 9:15 to an aparement building above a floral shop in the downtown area, following a report of a woman and a nine-year-old child being held hostage. A Calumet County SWAT team was then sent in and was able to take an individual into custody.

Schend said the man was armed with a knife.

Police have not released the identities of anyone involved or released a possible motive.