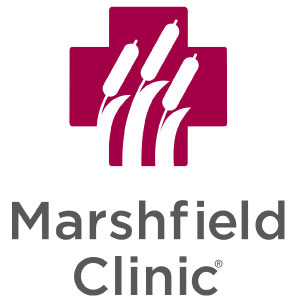 Marshfield Clinic has signed a memorandum of understanding with Ministry Health Care to complete the sale of St. Joseph’s Hospital later this year.

Marshfield Clinic had announced plans last year to build a new, 200-bed, $175-million hospital in Marshfield. Ministry had urged Marshfield city leaders to block the proposal, claiming the city was not big enough to support two hospitals. The project still won approval from the plan commission and the zoning board. Those plans are now on hold.

Marshfield Clinic General Counsel Gerard Jensen says ownership of the hospital will be transferred over the course of the next four-to-six months. Marshfield Mayor Chris Meyer says the sale announcement should put the community at ease about a number of issues, like the potential loss of jobs, reduced access to health care and a large hospital that might be sitting mostly empty.

“Obviously when there’s major changes like this happening, some people leave for greener pastures, concerned abut the future of their positions,” Meyer said. “This development certainly allows people to have a sense of stability.”