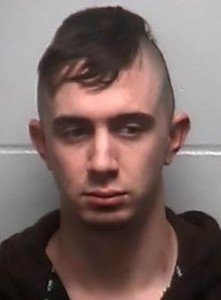 A Merrill man is accused of waterboarding his girlfriend because he though she was cheating on him. Prosecutors in Lincoln County have charged 22-year-old Dylan VanCamp with nine counts that include stalking, strangulation, battery, and bail jumping.

According to WAOW-TV, VanCamp used a washcloth to cover his girlfriend’s mouth and then dumped water on her face, in an attempt to get her to admit she was cheating on him with another man. The waterboarding incident occurred last June, while the woman said she was attacked again in November.

VanCamp is due back in court on March 16.