You are here: Home / Badgers / Notre Dame joining the Big Ten for hockey 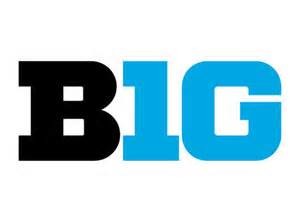 Notre Dame University has informed Hockey East on Tuesday that it would leave the conference in order to join the Big Ten, beginning with the 2017-18 season.

The Fighting Irish began play in Hockey East in 2013, following the disbanding of the C-C-H-A after the 2012-13 season.  According to reports, Hockey East was informed that travel was the biggest reason behind Notre Dame’s departure.  The Irish were the only program forced to travel considerably, a flight for every road series.

According to Hockey East by-laws, Notre Dame will owe Hockey East 250-thousand dollars as an exit fee and they reportedly have not finished making payments on its entrance fee.