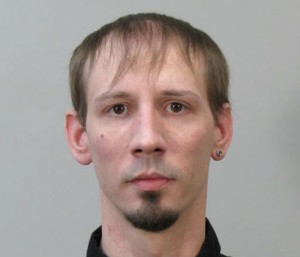 The search continues for the suspect in a confirmed murder of a former University of Wisconsin-Stevens Point student.

Engen has eluded capture for the past ten days and operations to find him have now gone statewide.

Lezine was shot in the Fifth Avenue and Minnesota Avenue neighborhood in Stevens Point a little after 7:30 p.m. Thursday, March 17th. Police believe Engen shot Lezine and another man in an apparent failed drug deal. The other shooting victim was treated and released at a Racine area hospital.