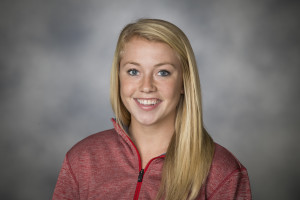 The Wisconsin women’s basketball team’s season came to an end in the opening round of the Big Ten Tournament on Wednesday afternoon.

The Badgers (7-22) forced overtime before falling to the Northwestern Wildcats 76-72 in the opening round at Bankers Life Fieldhouse.

Michala Johnson scored a season high 22 points and pulled down eight rebounds, finishing her career with 988 points and 519 rebounds.

Avyanna Young added her first career double-double with eleven points and 14 rebounds, but Wisconsin’s leading scorer, Nicole Bauman was held to just five points.  Bauman finished with 438 points on the season and ranks 19th all-time in program history with 1,224 points.

The Badgers led by as many as ten points in the third quarter but fell to 7-10 in first rounds of the Big Ten Tournament.