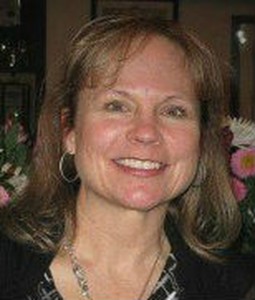 The driver of a car has been charged with a felony for the death of a bicyclist near Marshfield last summer. Fifty-four-year-old Lorie Ann M. Miller of Rib Lake is charged with homicide by negligent operation of a vehicle in Marathon County court.

The complaint says investigators were able to recover a deleted text message from Miller’s cell phone that was sent just before she called 911 to report the crash. Miller’s car was traveling at about 55 miles per hour at the time of the crash. She told investigators she didn’t see the bicyclist.

If convicted, Miller could face $25,000 dollars in fines and up to ten years in prison. Miller is not presently in custody, and the initial court appearance has not been scheduled.