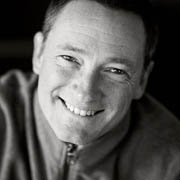 A professor at Lawrence University in Appleton played in one of Prince’s bands during the height of the musician’s early fame. Bill Corrothers is a jazz pianist, but he was on the keyboards and synthesizers for the spin-off band “The Family.”

Corrothers says they rehearsed and performed for eight or nine months. He says Prince wrote all the music, and he sometimes played with them.

Corrothers says they were getting ready to be an opening act for Prince’s world tour, when their lead singer signed a record deal. He says Prince was so furious that he fired them all.

He says Prince was a great ping-pong player, and he almost always was carrying around a bag of Nacho Cheese Doritos.