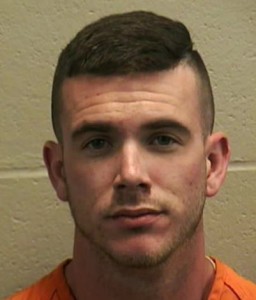 A drug arrest in Oshkosh earlier this month led to a much larger find, with investigators locating more than 75 pounds of marijuana inside an RV parked in a storage shed.

The Winnebago County Sheriff’s Department said it started with the arrest of 24-year-old Matthew Summerville last Thursday, who investigators suspected of selling a large amount of marijuana. While the county’s Drug Enforcement Unit and other agencies were executing a search warrant, they recovered a pound of marijuana, $9,000 in cash, and a small amount of psychedelic mushrooms.

The Department said in the statement that investigators determined other evidence may have been located in a storage shed in the Oshkosh area. While checking that location, they found about 75 pounds of marijuana in an RV parked inside the unit.

Additional charges are also being considered against a 28-year-old Oshkosh man, who has not been identified.