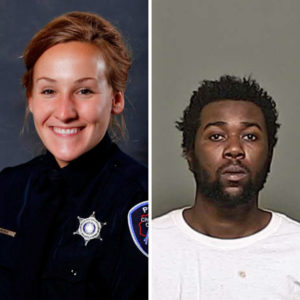 The Appleton Police Department has identified the police officer, bystander and suspect involved in a fatal shooting over the weekend in Appleton. Officer Stephanie Wiener and Andrew Maltbey were reportedly shot with Wiener’s gun during a struggle with shoplifting suspect Marcus D. Felton.

The 23-year-old Felton, an Appleton native, then turned the gun on himself.